What if I told you we could have hoverboards, flying cars, long-range space missions, AND salvation from our petrol-powered immanent global destruction?

What if I told you it could happen within our lifetimes?

What if I told you—it's happening RIGHT NOW? 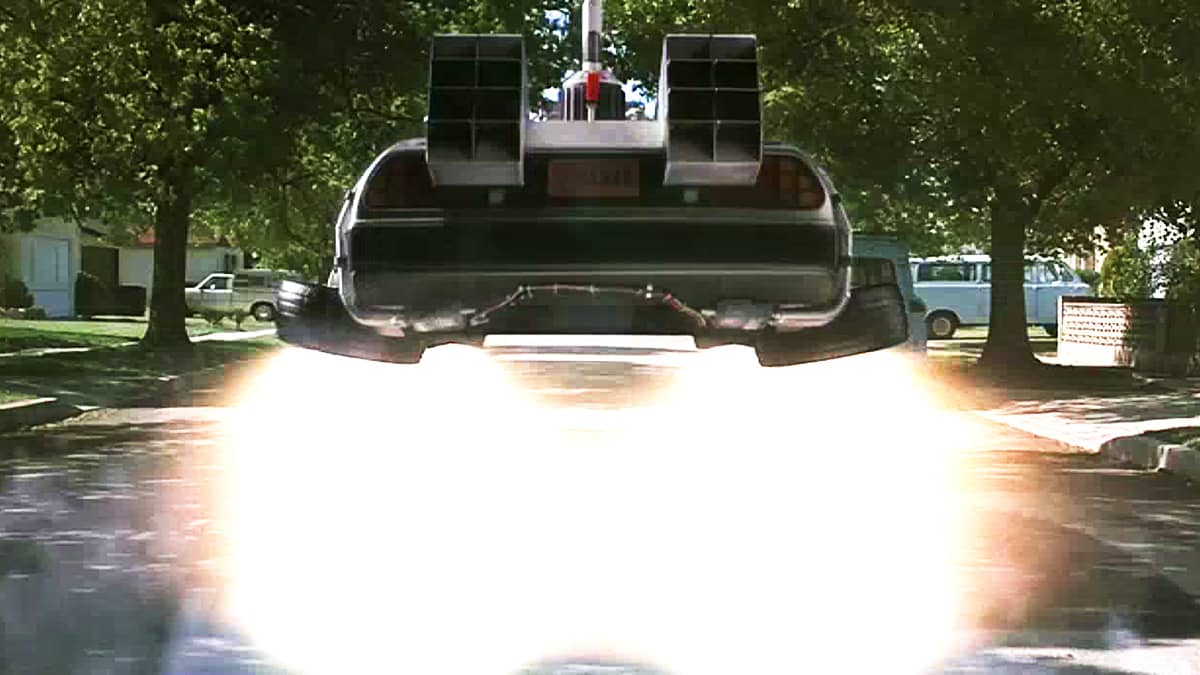 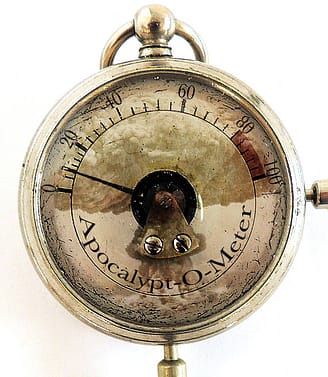 What if I told you we could have hoverboards, flying cars, long-range space missions, AND salvation from our petrol-powered immanent global destruction?

What if I told you it could happen within our lifetimes?

What if I told you—it’s happening RIGHT NOW?

How is This Possible?

Allow me to introduce—the emDrive: A propulsion device that could make your car fly using electricity and physics-defying fairy dust.

It was invented by British scientist Roger J. Shawyer, and looks like a deranged piece of copper crockery. 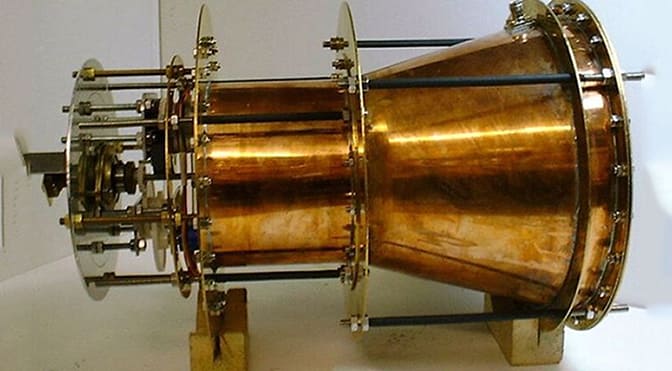 The emDrive could make your car fly using electricity and physics-defying fairy dust.

Why is This Thing a Big Deal?

The emDrive requires no fossil fuels and has no moving parts.

Let me repeat that: no fossil fuels.

That means green energy sources could provide us with flying, sci-fi style conveyance from home to office, office to launchpad, launchpad to Mars, and beyond—no emissions necessary.

And in the realm of spaceflight, fuel (which is both heavy and expensive) could be replaced by solar panel/emDrive combos that would make a trip to Mars take weeks instead of months—and at a fraction of the price.

Then we could finally take Mars back from those damned dirty robots. 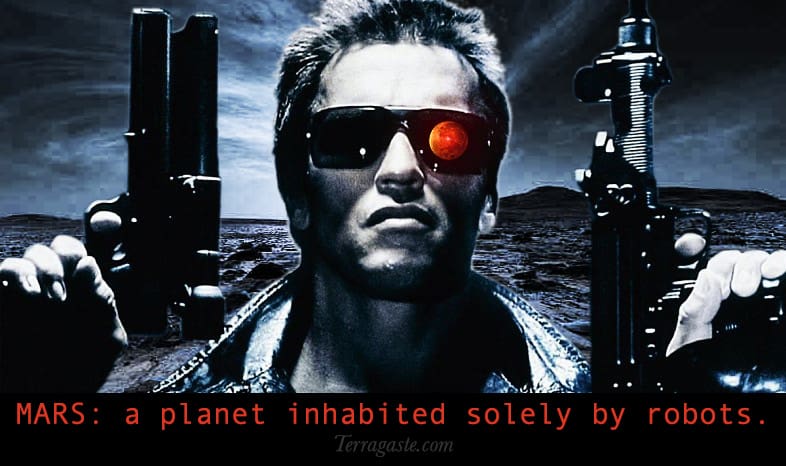 So, How Does the emDrive Work?

According to science, it doesn’t.

According to lab tests—including some conducted by NASA—it does.

So what the hell is going on?

Newton’s Conservation of Motion is kind of a big deal in physics. It’s that whole, “for every action there’s an equal and opposite reaction” thing.

You’ve heard of this, right?

The emDrive works (or doesn’t) by firing microwave particles inside a closed metal cylinder. The particles hit the angled walls inside, creating a “forward push.” But the problem is that the particles should, according to Newton, bounce back against the rear wall of the chamber, canceling out any forward movement. 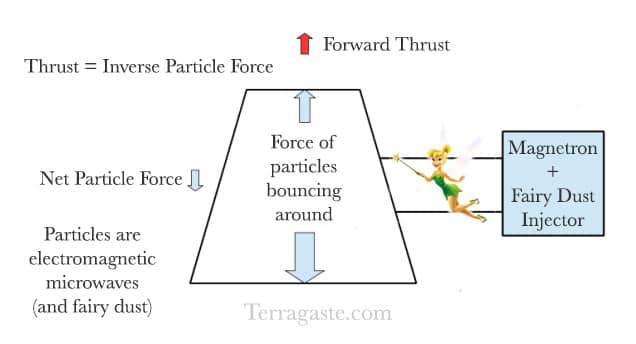 It’s the same reason pushing on your horn doesn’t make your car move faster (or, from what I’ve seen, the car in front of you for that matter either).

It’s actually pretty simple when you think about it.

By pushing on the horn, you’re also pushing yourself against the seat. The two forces cancel each other out, and the net force is zero—i.e. equal and opposite reactions.

See how that works?

You’re never going to get anywhere like that. And according to science, the emDrive shouldn’t either.

Meanwhile in the Laboratory

As stated above, independent tests are tending to disagree. Scientists in laboratories across the world are whipping out emDrives, turning them on, and measuring forward thrust (note: this is not as kinky as it sounds).

Of course, the amount of forward thrust being recorded in lab tests is roughly equal to a mouse fart—but in outer space even a little push can go a long way. (Interestingly, this hasn’t stopped the emDrive from being touted online as a “Warp Drive,” despite being, in Trekkie lingo, “impulse only.”)

Yet in time, bigger, badder emDrives could theoretically put a flying car in every garage. 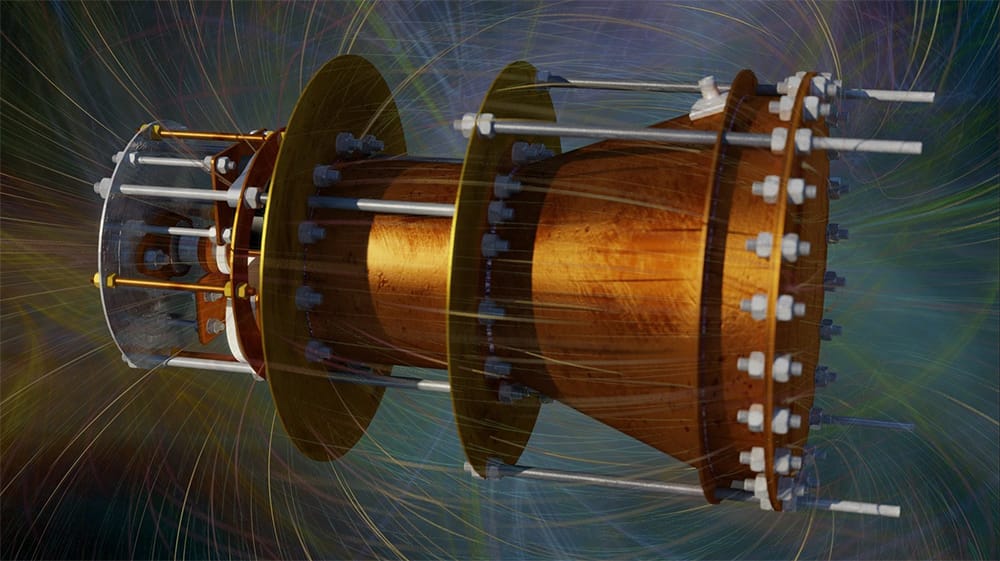 In the meantime, however, emDrive output is currently so small that some scientists are wondering whether the thrust recorded in laboratory tests is real, or simply the result of errors in recording equipment.

Electric thrusters coupled with green energy sources could prove a watershed for space research and the reduction of carbon emissions.

However lab results are still under peer review, so don’t start retrofitting your Delorean yet—but if the emDrive proves real, it could change the world as we know it.

But now for the important question.

If you had three high powered emDrives and a roll of duct tape—what would you do?

3 Responses to The “Impossible” Invention that Could Save the World